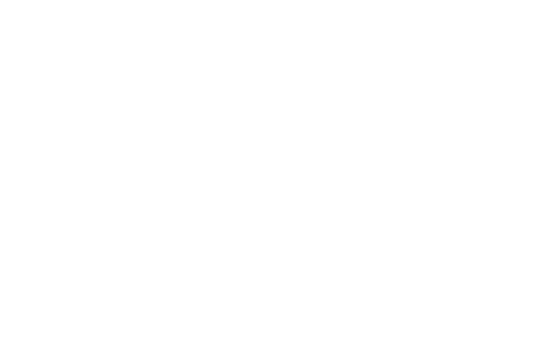 The best voiceovers speak from experience. I’ve learned this (in possibly a slightly more dramatic way than most), but you can always tell when someone doesn’t really understand the information they’re trying to convey. It’s subtle, but it’s always there. Let me explain…

Every new year begins with good intentions. I, for example, managed to absolutely nail the first 46 ½ hours of Dry January. Although Christmas is a lovely time for rest and reflection, I was definitely ready to return to work after the break (and totally relieved to send the kids back to school. They were not waved off with a tear-stained handkerchief but practically kicked out of the front door yesterday morning… and I may or may not have done a small victory dance when I closed the door behind them).

This new year is a very positive one for me. I’m looking forward to developing our sister site, eLearningVoices, of course, but on a personal level, it’s the first new year in many where I can look forward to – well – anything, really. The previous four were marred by the chaos and uncertainty of cancer – the disease which killed my husband Phil two and a half years ago, and which tried to take me shortly afterwards. I’d actually decided on very few resolutions this year. I just wanted to enjoy the relief that I’d barely ever have to mention the C word again… until one of my very first jobs of the year landed in my inbox last week.

I saw the script and laughed out loud. It was a medical training programme on how a particular chemotherapy drug works – a drug which didn’t work for my husband, but apparently worked for me. No sooner had I resolved to forget chemo forever, there it was again – but this time, earning me a living. This script brought me back to the early days of widowhood, when I received a similar one for a clinical trial, and the first sentence said something about how the trial would last either two years, or until death – whichever came first. Phil hadn’t made it to the end of his clinical trial, yet barely three weeks later I was being paid to talk about one.

Recording alone in a studio where he and I used to work together all day long, you’d think a script like that would crucify me. In fact, I took a deep breath and decided to take it as a sign from Phil to get on with it… because nobody could deliver that audio with more experience and conviction than I could. Since then, I’ve become this client’s regular female voice. They send complicated medical narrations to me nearly every day, and I like to think that it’s partly because I don’t just know how to pronounce the names of the drugs – it’s because I understand the material on a number of different levels, through personal experience, empathy, and having spent so many years in and out of hospitals that I probably should have made myself useful and knocked out a medical degree while I was there.

When I set up eLearningVoices, I deliberately approached voiceovers who I knew would understand a wealth of material – and if they didn’t, I knew I could trust them to go the extra mile to educate themselves, or to ask questions before recording. They don’t just read words aloud. They deliver them, with care and intelligence.

I’m not saying that all our voices have built their own trucks, or cannulated themselves, or developed a new burglar alarm system, or had regular personal experience of all the myriad random things that we read about on a day-to-day basis. But what they do have is the ability to describe those things with conviction because they’ve lived enough outside their own studios to understand the world around them, and understand exactly how to communicate it. Our clients are so important to us that we’d be doing them a disservice if we didn’t treat each job with the care and respect it deserves.