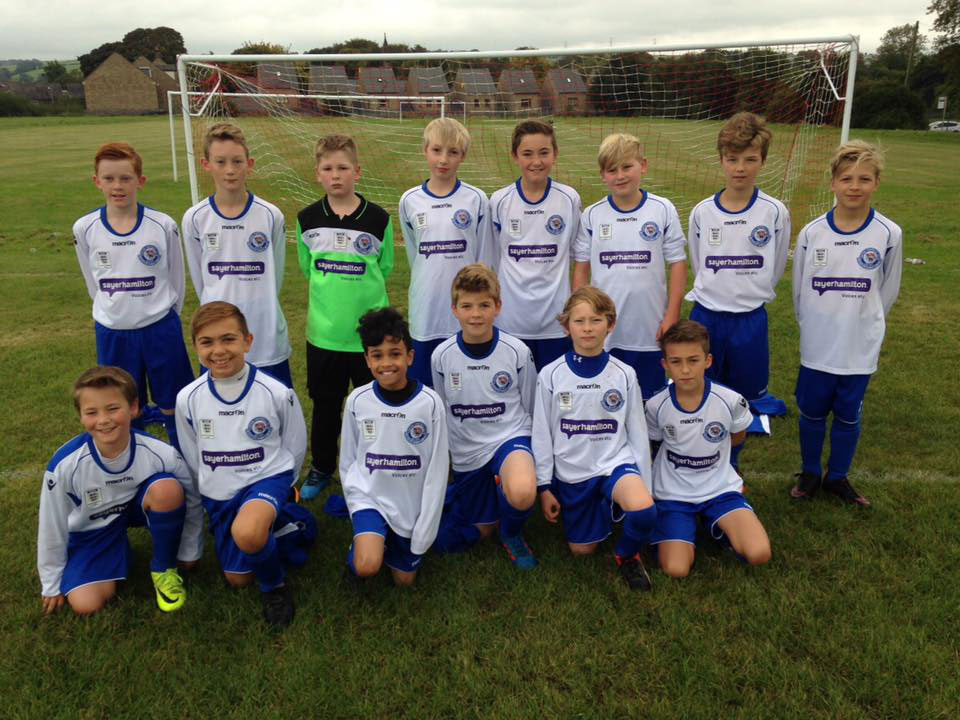 We Are Pleased To Announce.

Sayer Hamilton are proud to announce a major(ish) new sponsorship deal with Turton Tigers Blues U12s. If their biggest fan can’t be there on the sidelines in person (adding his own inimitable and much-missed brand of commentary) he can have his name on their shirts as he watches the action from the Gods. A great game this morning with a 7-3 win, and a young man (with his dad’s year of birth as his number) scored one of them. Well done to all the lads and managers – an absolutely brilliant bunch. Here’s to a great season!